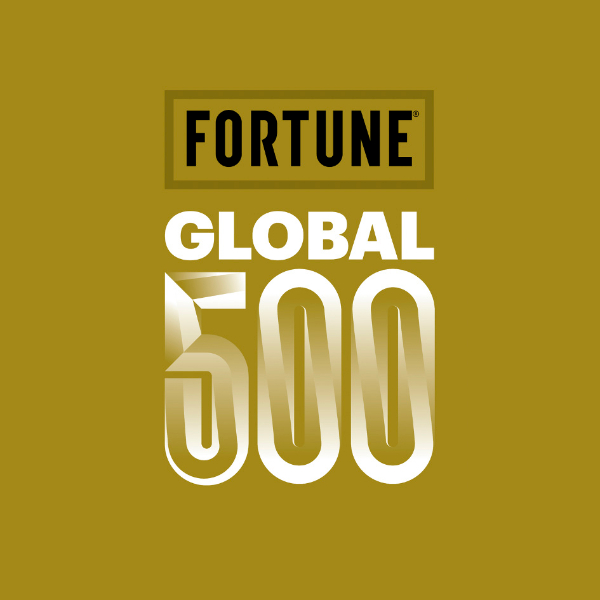 China had the most companies on the list, 21 more than US companies.

Moreover, the total net profits of the Global 500 reached $3.1 trillion, surging 88 percent from a year earlier, the biggest growth since 2004.

The revenue of Chinese companies accounted for 31 percent of the total, with the total of US companies making up 30 percent.