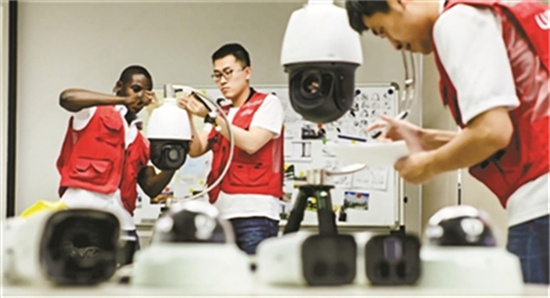 China Patent Award is the only award specially granted by the state-level government department to patented invention and creations and is the highest-ranking patent award in China. What are two patents that have won the gold award?

One patent has realized highly reliable and low-latency transmission of multi-channel real-time media streams and efficient scheduling of edge cache. The patent has been applied in a great number of video surveillance projects around the world.

The other patent has made a breakthrough in online dioxin monitoring technology from “0” to “1”, and promoted the scientific and technological innovation of air pollutant monitoring. It is identified as the first set in the world that has reached the international leading level on the whole.