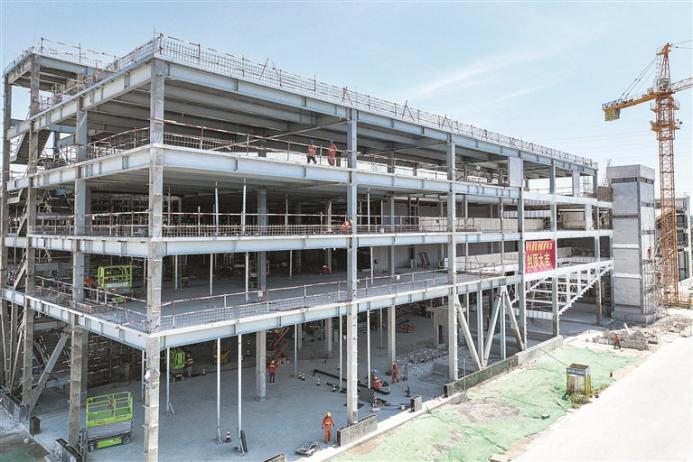 Zhejiang’s first Costco store is under construction in Xiaoshan district, Hangzhou. The store is expected to open in July 2023. [Photo/Zheng Haiyun for Xiaoshan Daily]

Hangzhou in East China’s Zhejiang province has been stimulating consumption by attracting popular brands to set up their first stores in the city, local media reported on Aug 10.

Such stores can stimulate consumption, which has been affected by COVID-19 since 2020, said an official at the Hangzhou commerce bureau.

China’s top alcohol brand Kweichow Moutai opened its first ice cream store in Hangzhou on July 9. Many people queued up outside the store despite the heat.

“The ice cream has gone viral across the country. I just want to buy one and post the experience on social media,” said a local resident surnamed Li.

In 2021, 223 brands opened their first stores in Hangzhou. From January to June, this figure was 45, nine of which were also the first on the Chinese mainland.