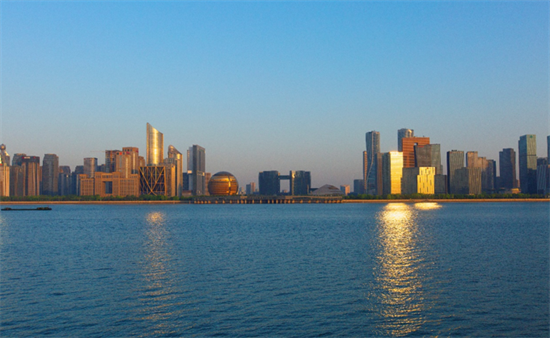 Hangzhou, capital of East China’s Zhejiang province, was recognized as a pilot demonstration city for effective intellectual property protection, according to a notice released by the China National Intellectual Property Administration on Aug 11.

In the 2021 list of top 100 enterprises for innovation and creativity in Zhejiang released by the Zhejiang Intellectual Property Research Association, 54 of the companies are headquartered in Hangzhou.

As of the end of 2021, Hangzhou owned 106,000 effective patents for innovation and had submitted 2,062 PCT applications.