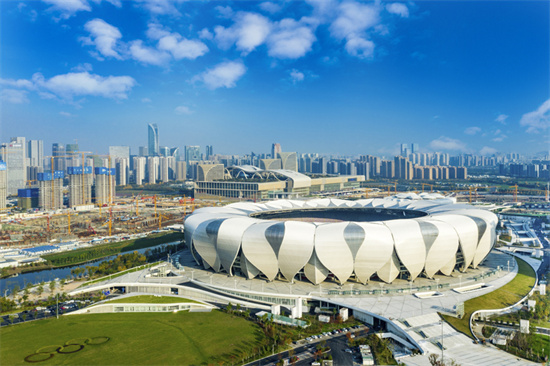 Since the economic hub was listed by the State Council in last September as one of the first six cities in China to launch a pilot reform project to improve the business environment, it has introduced 153 reform measures, with 100 of them having been basically completed and achieving initial results by the end of June.

In terms of e-licenses, the city took the lead among domestic others in handling 251 kinds of business affairs covering 21 government departments with a single business license, helping enterprises reduce the declaration of 753 business materials and cutting administrative red tapes by 40 percent.

In the field of government services, Hangzhou has also integrated enterprises’ annual reports on market supervision, taxation, social security, and customs, enabling them to avoid repetitive declaration of 60 materials. The move has benefited over 400,000 local enterprises.

As digitalization was one of the most important moves by Hangzhou in improving its business environment, the city has put forward a large number of digital measures, such as adopting a “land code” to simplify the issuance of real estate title certificates for industrial projects, publishing 11 types of commonly-used e-licenses for transport and realizing mutual recognition across the country, and using digital management to cut export tax refund processing time to three work days. 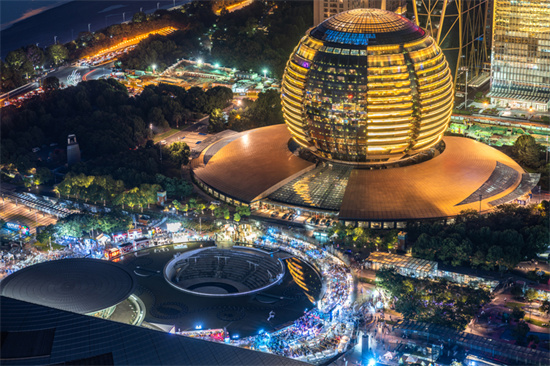