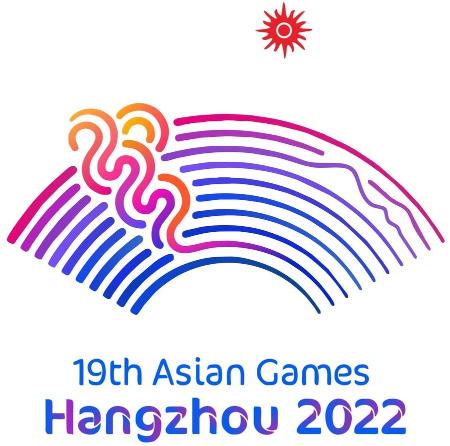 Kuwait City, Kuwait, August 25, 2022: Boxing at the Hangzhou Asian Games next year will be a qualification event for the Paris 2024 Olympics and will be overseen by a specially appointed task force by the Olympic Council of Asia.

The OCA’s Asian Games Director, Mr. Haider Farman, made the announcement during a virtual meeting of the OCA Sports Committee on Thursday, August 25.

“The International Boxing Association is not recognised by the IOC and we have decided to take the same position and instead appoint a task force to manage the sport of boxing at the Asian Games,” Mr. Farman said.

“Three weeks ago, we were contacted by the IOC who told us the Hangzhou Asian Games will be a qualification event for the Paris 2024 Olympics. As such, the IOC will appoint the technical delegate for boxing at the Asian Games and they will manage the qualifiers. There will be no Asian boxing officials at the Asian Games,” he added.

The IOC stripped the International Boxing Association in 2019 of its involvement in last year’s Tokyo Olympics due to governance, finance, refereeing and ethical issues. They also stated that the IBA will not be in charge of the boxing competition at the Paris 2024 Olympics.

The usual practice at international multi-sport Games like the Olympics and the Asian Games is for the International Federation or Asian Federation to be in charge of the sport.

But due to continuing and concerning issues of the IBA, the IOC has decided to go on its own in boxing – a stance now matched by the Olympic Council of Asia.

Meanwhile, in another change, while the number of boxing events at the Hangzhou Asian Games will remain at 13, there will now be seven men’s events and six women’s events to match Paris 2024. Previously it was split 8-5 in favour of men’s events.